Connect to us!
1950
The UNESCO General Conference in Florence
Maria Montessori
Pioneering educationalist Maria Montessori arrives at the UNESCO General Conference in Florence, in 1950, where she gave a speech. Montessori became involved in the work of UNESCO through her participation in the founding of the UNESCO Institute for Education, renamed UNESCO Institute for Lifelong Learning in 2006. In 1951, at the first meeting of the Institute's Governing Board that she was part of, she advocated for a less abstract understanding of education, one that placed children at the centre. 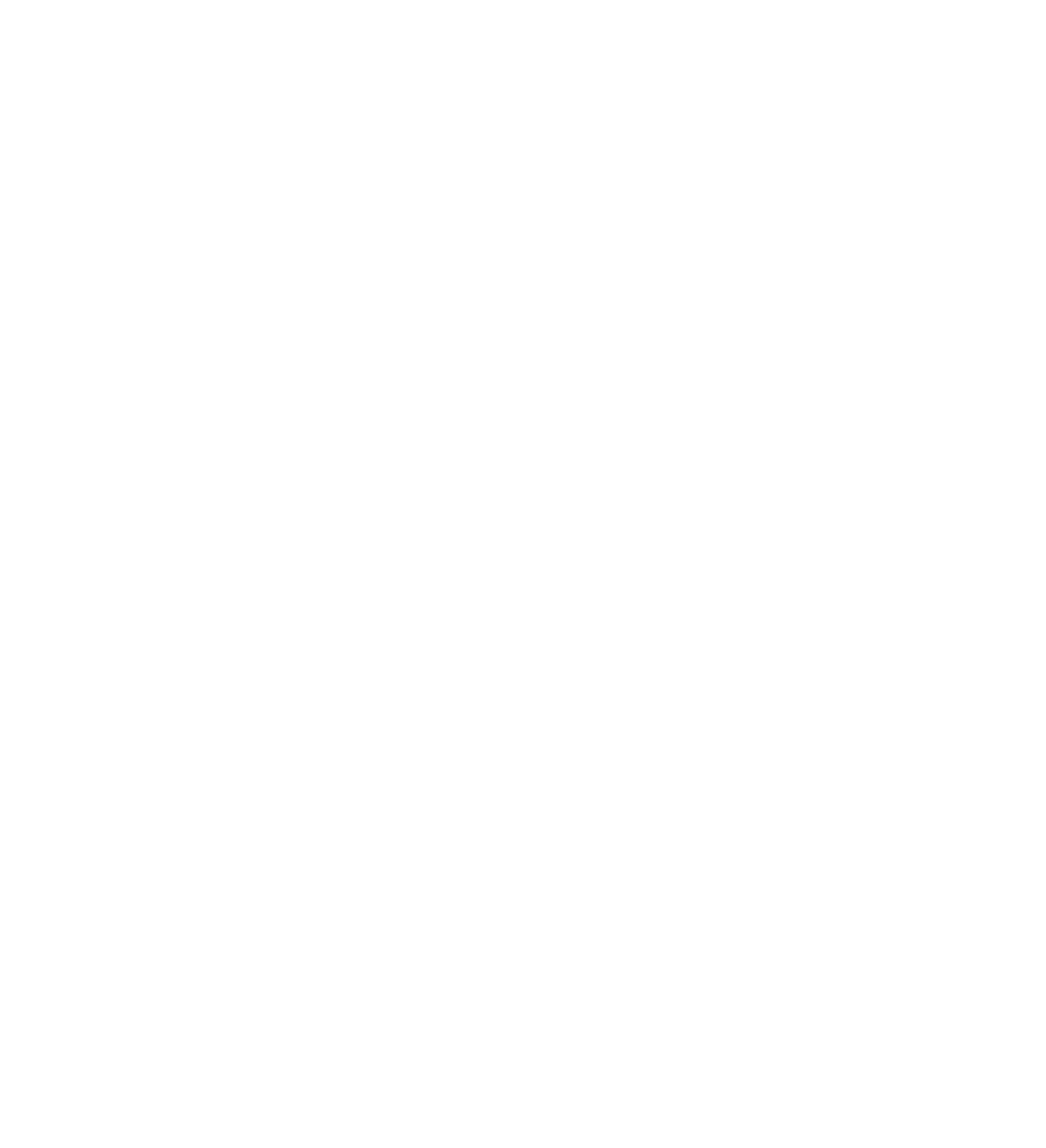 The article "Doctor Who Opened a New Door to Education", 1950
Do you want to learn more?
Contact us!