Connect to us!
2020
An enduring passion for Montessori teaching

Delfina Tomassini
Delfina Tommasini is one of the oldest surviving graduates to have been trained by Maria Montessori herself: a student of Montessori's 1950 course in Perugia, Italy, Tommasini has remained active as a Montessori teacher throughout her working life, and she continues to be dedicated to Montessori's principles on education.

During this interview with Erica Moretti and Alice Graziadei, she was joined by her fellow classmate and friend Elvira Businelli. The community of Educateurs sans Frontières will certainly take inspiration from Delfina's lifelong commitment to children. We thank Matteo Ferroni for coordinating the interview via Zoom and providing the images. Ferroni is an award-winning architect and a Montessori child.
Erica: Ms Tommasini, you are quite a celebrity amongst Italian Montessori teachers. Could you please introduce yourself briefly to the Educateurs sans Frontières readers?

Delfina: My name is Delfina, I'm ninety years old. Elvira and I attended the training course for teachers that Maria Montessori delivered in Perugia in 1950. Besides us, there were 96 student-teachers from all over the world: Egypt, Argentina, Spain, Great Britain, Korea — the students would form small study groups. Right after course hours, we would meet to study together. The topics covered in the course were complex, dense I would say, and we needed time to mull over the course's content. Elvira and I would meet in the afternoon and study together. After the course we sadly lost track of each other, but happily reconnected after 70 years! I find that we can talk to each other with the greatest ease, as if it were yesterday and no time at all had passed.

We are so privileged to have heard Maria Montessori's own voice when she delivered her lectures. At the end of the course, when our professional lives started, we just had to do what Montessori had encouraged us to do. We had no choice: It was as if like we could not disobey, we simply had to put her method into practice, just the way she taught us.

Erica: How did her voice sound? How did you experience her presence in the classroom?

Delfina: Montessori had a voice both calm and sweet, and she was hugely persuasive. While taking her classes, we were completely enthralled. Her son Mario accompanied her all the time: He supported her, helped her, forever ready when she wished to show drawings and charts to illustrate her presentation. So, in a certain way we practically took classes with both Mario and Maria. 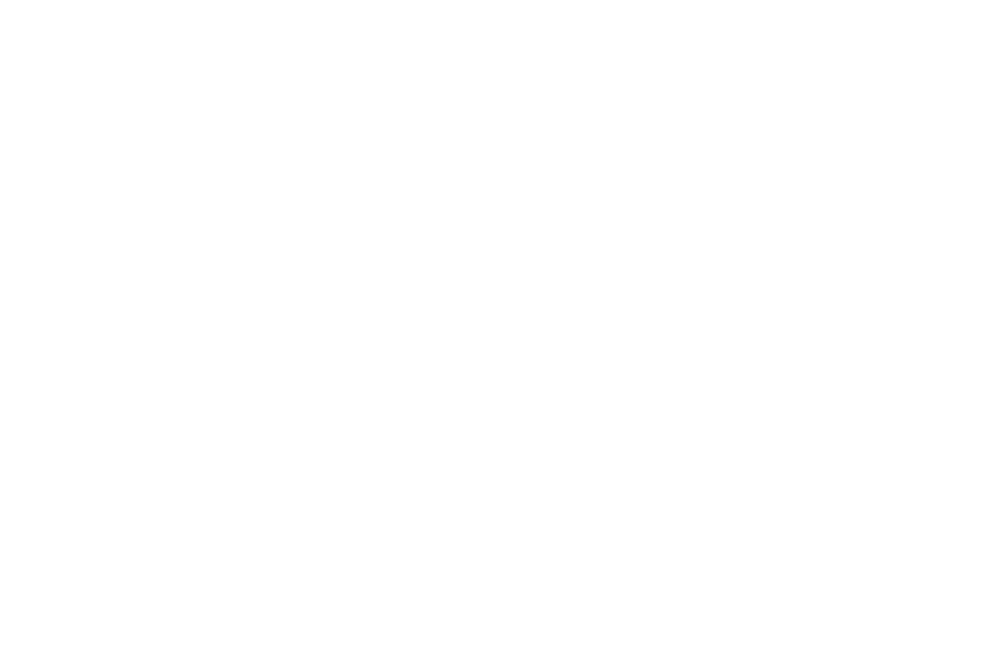 Delfina Tommasini's student card for the 1950 Montessori training course
Her educational approach worked anywhere; her work encompassed all nations. This was possible because she knew that each single child belonged to that same world.
Erica: Did Maria Montessori discuss the role of the teacher and the role of education to help build a better world?

Delfina: That was Montessori's lifelong mission. Her pedagogical approach was a way to reach that goal, to transform humanity. She showed us to help children uncover their own potential. Each child has a great responsibility being part of humanity. Montessori worked everywhere, she did not limit her work to Rome, Umbria or Italy. She lived in India, in the United States, Spain and the Netherlands. Her educational approach worked anywhere; her work encompassed all nations. This was possible because she knew that each single child belonged to that same world.

Elvira: The last place she wanted to go to was Africa.

Delfina: Mario spoke of an invitation to travel to Ghana on the morning of the day she died, and she was very keen to go. Mario, however, felt this might be too much for her given her age, although she was quite resolute that she wished to travel to that continent.
Maria and Mario Montessori discussing grammar symbols at the 1950 Perugia training course
Erica: Did Montessori ever analyse the child's path in becoming a transformed and regenerated adult?

Delfina: I cannot remember her mentioning it in so many words during our course. It is, however, crystal clear that her books give the greatest emphasis to this message. I can remember her talking about the idea of applying her method to retirement homes, so in a roundabout way she did refer to the impact of her approach on adults, and on the elderly.

Alice: Indeed, the Montessori approach is being applied in quite a few retirement homes around the world realising encouraging results with elderly that live with dementia.

Delfina: Yes, it gave me great joy when I heard about this. While I still live independently at ninety, some of my students already live in retirement homes. I am particularly close to one of them who, during the COVID lockdown, called me frequently telling me that she was extremely bored since her caretakers were not allowed to visit. I advised her to get a notebook and write down how she felt when she was bored, and she wrote down her whole life story! I cannot wait to visit her and read what she has written. When she called, she said: "I did not know I could still write. It was the first time in years I took up a pen." She coped with boredom by welcoming introspection, by writing down how she felt. Now she is seventy and writes a journal; I can't wait to read it. I am happy to know the method is also used in retirement homes.

Alice: During the 1950 course did Montessori mention the importance of teaching students coming from diverse backgrounds, especially from disadvantaged areas?

Delfina: Montessori started her pedagogical experiments with developmentally challenged children who progressed at a faster pace than so-called "normal" children. From that experience, her pedagogical approach started. I have had the opportunity to work in a school where many of the children came from disadvantaged backgrounds, many were abandoned or orphans. There was this Casa dei Bambini in Forci, in the county of Ascoli Piceno, where I worked thanks to Antonietta Paolini (a close and early collaborator of Maria Montessori, eds). It was quite a challenging time but overall, I also had life-changing experiences. In Forci, I worked with a boy who did not speak because when he was four years old, he witnessed the murder of his mother by his father. When the neighbours found the mother, he and his baby sister of nine months were barricaded in their room. Upon my arrival, I had a group of twelve children between the ages of three and six. Among them, here was this child who did not say a single word, he would only emit sounds. At the school, I was creating new Montessori materials, because Montessori was not at all rigid when it came to creating new didactic materials, as long as we would follow what she taught us. I am good at drawing, so I spent countless hours drawing with Alberto little things that might remind him of the environment where he grew up: the animals, the farmer's tools, the trees, the birds [...] anything that could get through to his memories, to a happy memory. I was drawing some pets while repeating the name of the animal and their sound and the little boy mimicked the sound of the sheep. That was the first word Alberto ever pronounced since the tragic day when his dad killed his mom and ran away. I still get very emotional thinking about that moment.
Delfina's original drawing of a sheep for Alberto 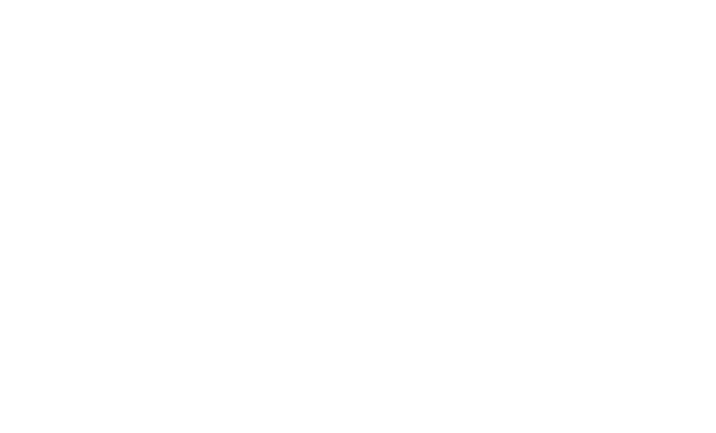 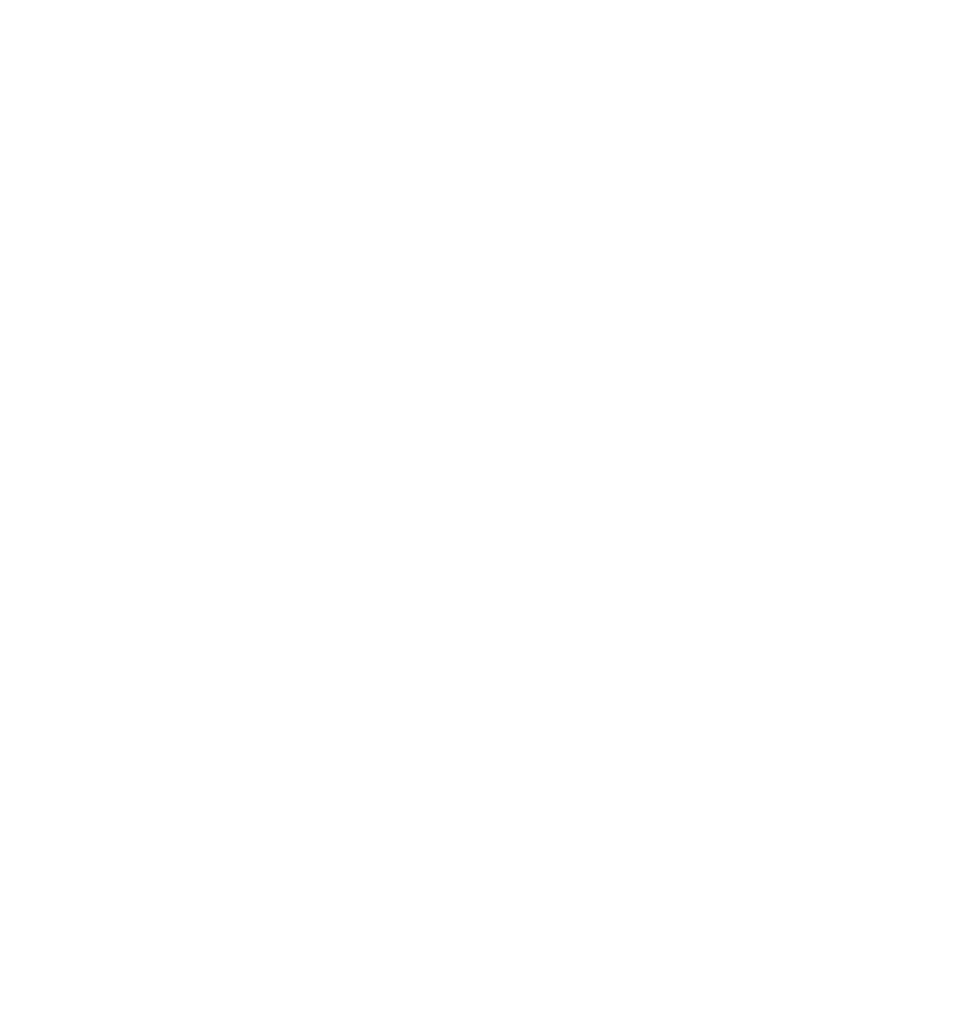 Children in the Casa dei Bambini in Ascoli Piceno. Alberto is riding a donkey
Erica: Which Montessori principle has inspired you the most?

Delfina: To believe even in those children who seem less gifted. This is very important because I mostly worked in public schools and taught children without the support of special education teachers, with groups of 20/25 children. Without fail there would always be one child who needed extra help.

These students are now old, I am very old, and they are old. When I meet them, they call me "Delfina!" and are informal with me. I used to encourage them, and told them every day "bravi, bravi" to boost their self-esteem. Instilling confidence, showing the importance of perseverance and that education is what matters is all you can do; the most important thing is that students do all they can.


Alice: Is there any suggestion you would like to pass on to new Montessori teachers?


Delfina: As teachers, we should never belittle children, but always encourage them. We should never discourage them, never overshadow their abilities. This is something that was proven to me each and every time; many of my former pupils still show me gratitude and remember our days together.
About the interviewers
We are tremendously grateful to Alice and Erica for conducting the interview on behalf of AMI's Educateurs sans Frontières.
Alice Graziadei
Alice Graziadei earned a Ph.D. from the Università di Bologna with a dissertation on the first translations of Il Metodo, for which she did considerable research at Association Montessori Internationale in Amsterdam.
Erica Moretti
Erica Moretti is assistant professor at the Fashion Institute of Technology-SUNY. Her book The Best Weapon for Peace: Maria Montessori, Education, and Children's Rights is forthcoming from the University of Wisconsin Press.
Do you want to learn more?
Contact us!